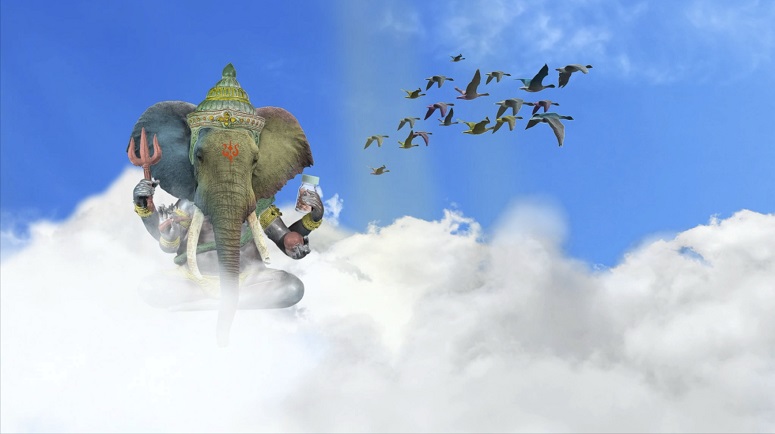 A Docu-Animation brings the story of the chemist who changed the legal drug industry and became an international drug baron. A photography group for hospitalized patients gives an intimate glimpse to a different point of view.

Kiki (14) is about to go to JUVIE. His sister as a last resort takes him through a therapeutic journey in the desert.

A self-documented Journey back home to reunite with my ultra-orthodox family after breaking contacts with them for over 15 years.

Hagi is a 21st century Don Quixote, the more he fights the more he loses. Will he be able to win the gas rigs struggle? 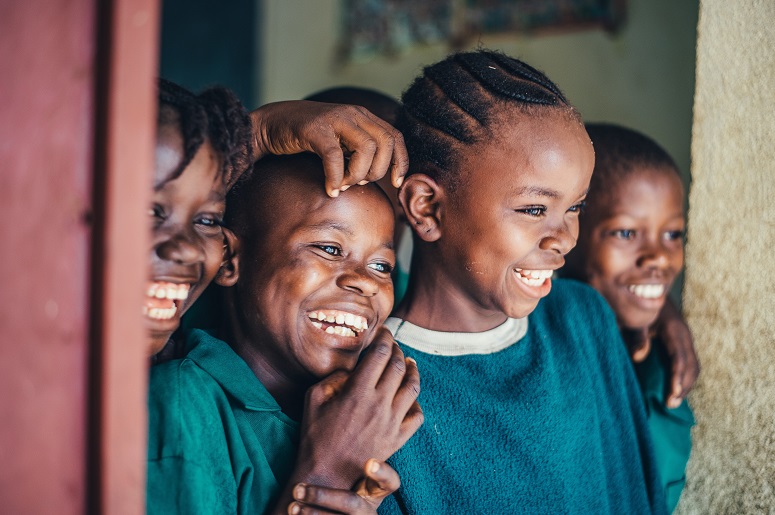 A Documentary film about a school established by Israeli based “Hashomer Hazair” in a refugee camp set up in Lasbus, Greece. A group of Thai workers that holds alive a remote agricultural village near to the dead sea, that is facing a collapse. 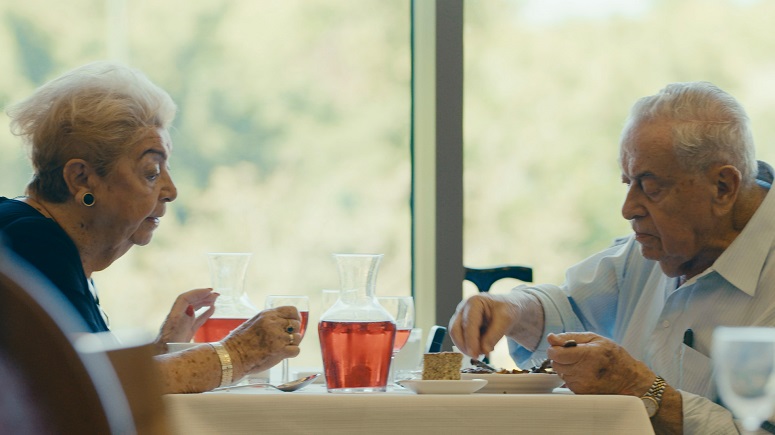 A Documentary film by Sharon Ryba-Kahn about love, life and aging – what remains with us at the end? 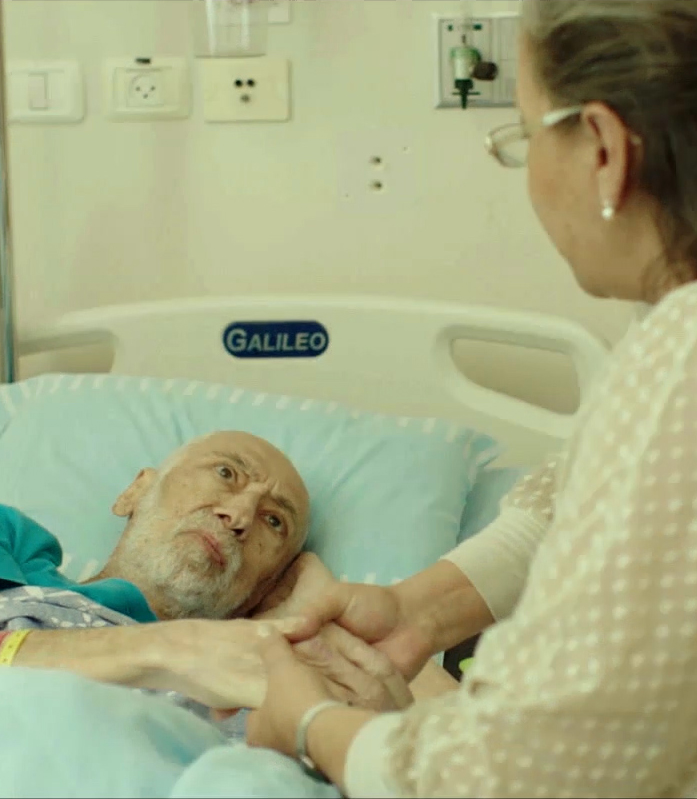 A glimpse to the Oncology Hospice in Tel-Hashomer where patients spend their last moments in life.

The Land of the Lost Children 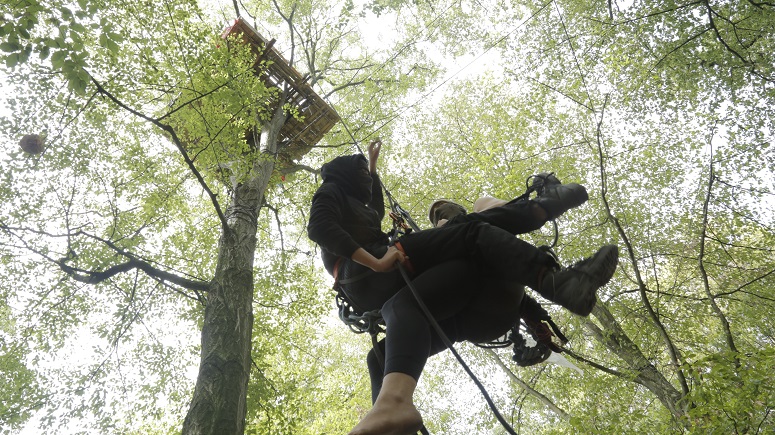 A magical and poetic glimpse in to an established German community whose values are opposed to those of modern capitalism and even fight against it.

Nora dedicated her life to saving bats. But now her body is threatening to collapse, will she be able to save herself?